One of the great things about learning a new language is that there’s always something to learn!

By learning and using certain terms or phrasing in one language, I am then influenced in the other language!  I had never used exactly so much in English before I started using genau so often in German.

Even in a native language, the words are fluid and sometimes old words have new meanings. For example, when I was younger, saying something was rad was one of the ‘cool’ expressions to use (which is just a short form for radical – traditionally referring to a political extreme situation or movement). Nowadays, in English, I think lit is the latest ‘it’ word to use when expressing that something is awesome or great. 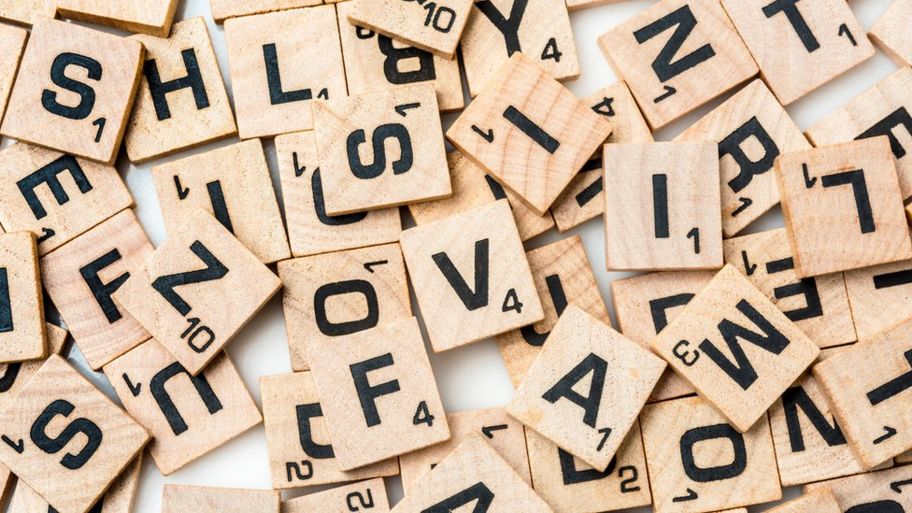 Recently, I learned there’s a nifty, trendy word in German Geil – which, when used in it’s current pop status, translates to cool.  My teenage cousins, especially the 19-year old, were using this word lots when I last visited them in Northern Germany and when they visited the East a month ago.  My understanding of them using the word was whenever they thought something was cool, they’d respond with das sieht geil aus.

I courageously tried using geil on my own with German acquaintances. For example, I was planning a cafe tandem chat.  Once the two of us decided on a location, date, and time; I responded “Geil, ich freue mich” – which I thought translated to “cool, I’m looking forward to it.”  When we met up and were chatting nicely over our hot beverages and sweet desserts, my friend mentioned that I was using geil improperly.  She told me that it’s actual meaning is roughly horny.  She also said that you really only use this word when verbally chatting with someone (or a group). For example, when describing that you like someone’s outfit, you could use geil to share your excitement over it. It’s made a comeback, in that geil was popular to use when she was a teenager too.

Well, whoops! I tend not to feel too embarrassed with my German language mishaps, because, well, learning a language is often challenging. As I’ve mentioned before, and continue to appreciate, people tend to be forgiving enough or encouraging with my German language use.  When these linguistic hiccups do take place – often – I tend to giggle at myself, and the person correcting me tends to be very polite and gentle with it.

A great thing about teaching English to (mainly) German students in tertiary education, is that I see their trials and tribulations with English language learning.  I can totally empathize with them because I have similar obstacles with learning German.

One aspect of language learning in higher education includes students giving a presentation. As a refresher to one of my courses, I had students work in pairs to brainstorm what makes a good or successful presentation.  In a couple of different seminar groups, students said “the red line”. At first I was a little confused.  In English, I think of this saying to represent a negative situation.  The red line comes from financing (back when people did everything in ink), red ink meant you were in the negative numbers, black ink meant you were in the clear.

Discussing the expression with the students, I came to understand that they were referring to a good presentation including a clear path for the audience or listeners to follow along.  This is just one of those examples where a common phrase in one language can have a totally different literal meaning in another language.

Now, when you see this word, what do you think of?

I always think of a BMW, because, in Canada, that’s the short form for this brand of car – a Beamer.  Not so in East Germany! In classrooms here, a beamer is what the Germans believe is the English word for a projector. When I first heard it about a year ago, I was confused, and thought to myself, what in the world is a beamer? Is that the German word? I believe it is, but it’s one of those words made in German that was thought to be copying off of an English word.  For example, a German cell phone is called a Handy.  Why you ask? Because the thought was originally that it was what English speakers called it! Everyone now just calls it a smart phone in English or German.

When German reminds me of Klingon:

Thanks to the Star Trek movie reboot in 2009, I think a Klingon is very well known today.  There’s even language schools and apps where you can learn the language yourself. Lieutenant Uhura isn’t the only one anymore working to translate this challenging language.  Although I could write entire posts simply about my love for Star Trek, I will end it here.

This tricky word in German has multiple meanings! I most associate it with yet or sure. When speaking German words with a ‘ch’, the pronunciation comes out harsh. This is one of the many German words that remind me of Klingon, like qapla! Germans even go as far as saying doch doch! Or another double-up is gerne gerne. Will I ever be immersed enough to actually understand all these colloquialisms?

I definitely do not have das Sprachgefühl figured out. Maybe one day, so long as I continue to work to improve my German language skills.  In the meantime, what words do you find fun, fascinating, difficult in other languages?

One thought on “Colloquial Mishaps in German”